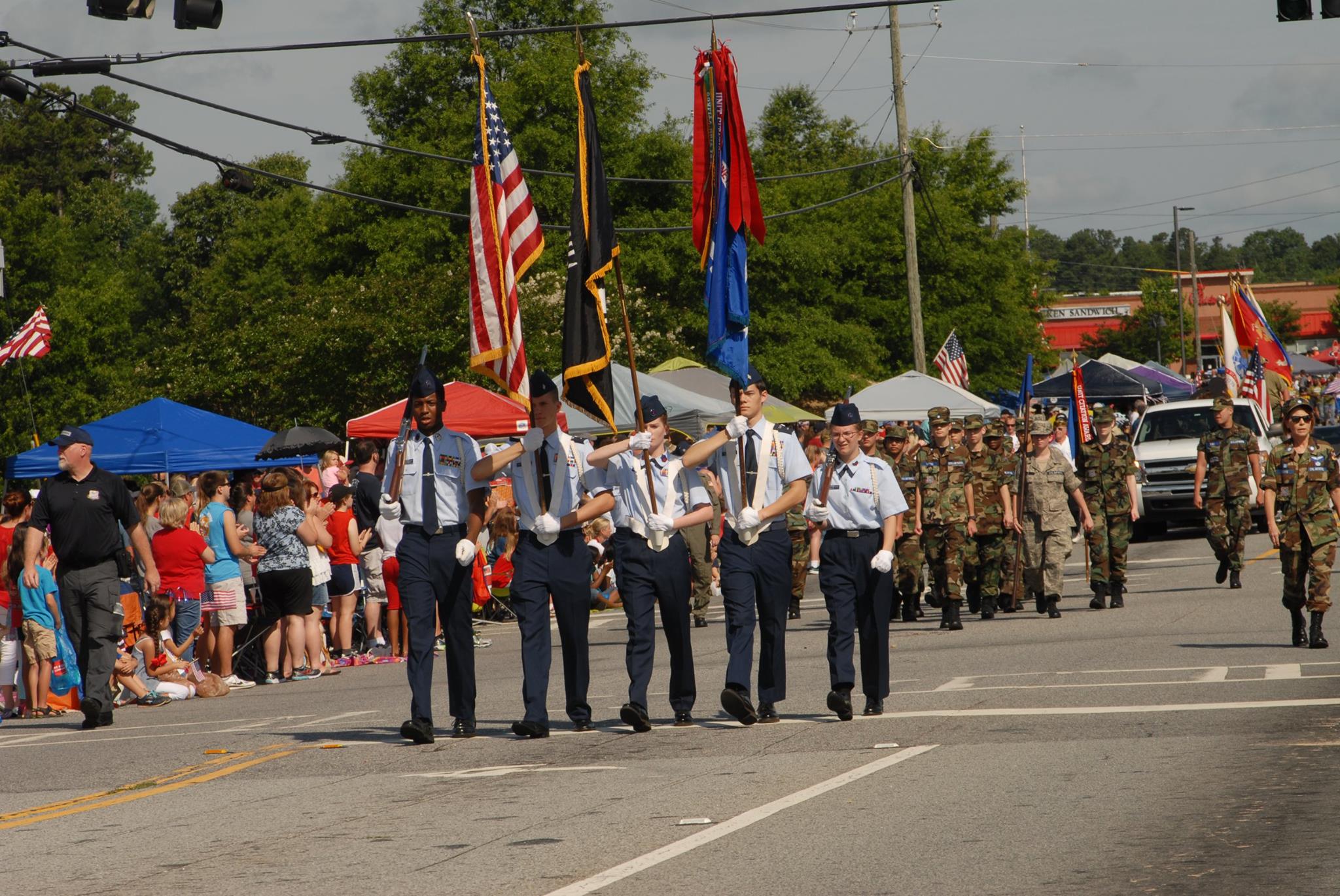 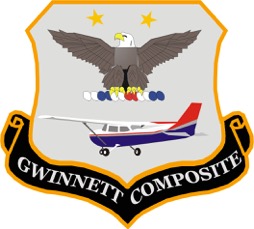 Civil Air Patrol is congressionally chartered and operates as a 501(c)(3) nonprofit corporation, CAP performs services for the federal government as the official civilian auxiliary of the U.S. Air Force and for states/local communities as a nonprofit organization. CAP is made up of eight geographic regions consisting of 52 wings (the 50 states, Puerto Rico and the District of Columbia). It is a strategic partner of the Air Force, serving as a member of its Total Force. CAP has three primary missions — Emergency Services, Cadet Programs and Aerospace Education. This year, Civil Air Patrol is celebrating more than 70-years in association with the U.S. Air Force. Congress passed a law on May 26, 1948, designating CAP as the official Air Force auxiliary.

Since its inception, the Gwinnett County Composite Squadron has been heavily involved in the three missions of the Civil Air Patrol and has been a leader in the state of Georgia, winning many awards for excellence. Since our unit is a composite squadron, it is made up of two distinct, yet united, membership groups: Seniors and Cadets. The senior-side of the unit is composed entirely of adults who volunteer their time to the Emergency Services and Disaster Relief mission of CAP. In addition, the senior side supports the Aerospace Education, often with the help of cadet-side members. The cadet-side is composed of cadets, who range in age from 12 to 21 years of age, and a dedicated staff of senior members who provide guidance and oversight to accomplish the Cadet Programs mission of CAP.

To find out more about our exciting and enriching programs, please come to any meeting, senior or cadet. The senior meeting occurs on the second and fourth Monday of each month at 7:30 pm (1930 hours). The cadet meeting is held every Thursday evening at 6:45 pm (1845 hours).